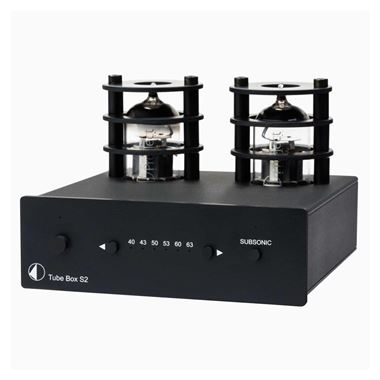 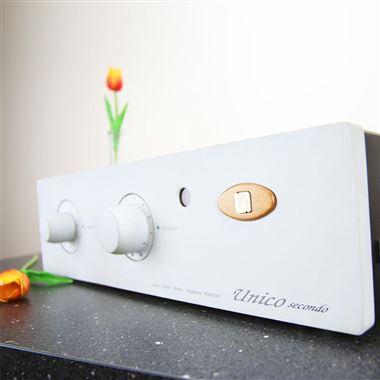 Project Debut S/E3 HiFi Turntable inc. Ortofon Cartridge, Perspex Dust Cover - The UK-exclusive Debut S/E3 effectively became a bridge product, which helped turn the Debut III into the even more successful Debut Carbon. However, because of the amazing price of the Debut S/E3, it still warrants its own place in the range today.

Compared to the standard Debut III, the Debut S/E3 boasts an improved cosmetic; with its high-gloss platter and larger 12" metal platter. Around the motor, the Debut S/E3 was also the first to use Pro-Ject's innovative decoupling motor blobs, which effectively absorb and eliminate motor vibrations before they can interfere with the music. The Debut S/E3 tonearm is the same as on the standard Debut III, but the improved sapphire bearings and pre-installed Ortofon OM 10 Super cartridge allow for an even better performance than ever before. Finally, the introduction of a junction box on the back panel means as you improve the turntable further with upgrades, you can also improve your all-important cables.

The Debut S/E3 truly represents an enviable combination of sound quality and affordability. Like all other Debut models before and since, it really is an icon in its own right.

£249.00
Was £299.00
Please contact us to enquire about this product
Add to basket
We can email you when this item is back in stock.